No matter where you want to go on vacation when you choose the south of Spain, it can already be Córdoba, Almería, Sevilla, Jaén, Cádiz, Huelva, Málaga or Granada, they are all part of a land full of joy such as Andalusia. Its domains run from its impressive white villages full of history to its marvelous coasts where the blue sea and green hills intermingle with incredible corners full of life and an extraordinary gastronomy that welcome all travelers who come to it.

It is a challenge to summarize the wonders, cultural, natural, landscape, etc., of Andalusia. Although it suffices to say that their hallmarks are true symbols recognized outside our borders. But Andalusia is not only flamenco, it is nature, sport, traditions, cultural mix, surprises … Write down my recommendations to enjoy the largest autonomous community in Spain.

More than a thousand kilometers of beaches and coast with a common and very characteristic factor: the sun. Do not think twice and be seduced by the Andalusian coast full of pristine beaches, cliffs, marshes and an underwater world that is waiting for you …

Among all its wonders, Andalusian cuisine is one of the things that attracts tourists, whether national or foreign.

The most universal Andalusian dish is gazpacho, although the sea also offers excellent products such as bluefin tuna, sole, sea bass, red mullets, sardines or anchovies, and not to mention the Iberian acorn-fed ham and especially It is produced in the Sierras de Huelva and Córdoba.

Undoubtedly, it highlights the importance of tapas in Andalusian cuisine, a rich custom, which may well be accompanied by Jerez wines, whether they are fine, chamomile, fragrant, chopped, piled or sweet.

Now, we will do a little walk through the most beautiful cities of Andalusia.

The capital of Andalusia and the fourth largest Spanish city, Seville, with just over 700 thousand inhabitants, crossed from north to south by the Guadalquivir River, this city is famous for partying and cheerful.

It is worth knowing the city on foot; Many of the attractions are around the great Cathedral of Seville. The church impresses with its size, the mixture of Christian and Muslim elements and the beautiful interior decoration that makes it one of the most beautiful cathedrals in Spain.

Near the cathedral are the Royal Alcazares and the Plaza de España. The first, which was one of the scenarios of Game of Thrones, is an ostentatious palace that began to be built by the Arabs and became a great example of Mudejar art.

One of the most important cities in Andalusia, Córdoba, with 316 thousand inhabitants, is the most significant memory of the Christian Reconquest. For two centuries, it was the capital of al-Andalus, a Moorish territory in the Iberian Peninsula that left its cultural legacy through all the streets. Crossed by the Guadalquivir River, it preserves typical narrow streets and houses with courtyards of gigantic trees – where the shadow is everything anyone needs in the scorching summer.

The biggest attraction of Córdoba is the Mosque-Cathedral of Córdoba, built in the 8th century, being the first Muslim monument erected in the West, it mixes the Roman, Gothic, Byzantine and Persian elements, which makes it one of the most constructions Awesome from Spain. 700 meters from the mosque is the Alcázar de los Reyes Cristianos, a palace built in 1328. Its towers, gardens and Arab baths are charming.

Granada, with 240,000 inhabitants, its past is marked mainly by the presence of important Arab dynasties.

Being at the foot of the Sierra Nevada, in winter it becomes a ski resort and is one of the most fun destinations to visit during the European winter.

A spectacular architectural complex located in Granada, is La Alhambra: fortified complex that includes the Alcazaba (fort), Alcázar (palace), Generalife (summer palace and gardens) and the wall. Impressive for its size and historical tradition

Today with 570 thousand inhabitants, the second most populous city in Andalusia, Málaga is one of the oldest European urban centers, founded by the Phoenicians in 770 BC. C.

It conserves important constructions of diverse towns that settled down and left their artistic marks concentrated almost all in the historical center. Homeland of Pablo Picasso, Málaga also exhibits a current artistic vein, with important museums and intense cultural programming.

Among the main attractions are the ruins of the Roman Theater, built in the 1st century BC. C., the well-preserved Alcazaba, a Moorish fortress from the 11th century that houses palaces, courtyards and an archeological museum, and the Gibralfaro Castle, on top of the homonymous mountain. On this last place, you have the most impressive views of Málaga, including the La Malagueta bullring. 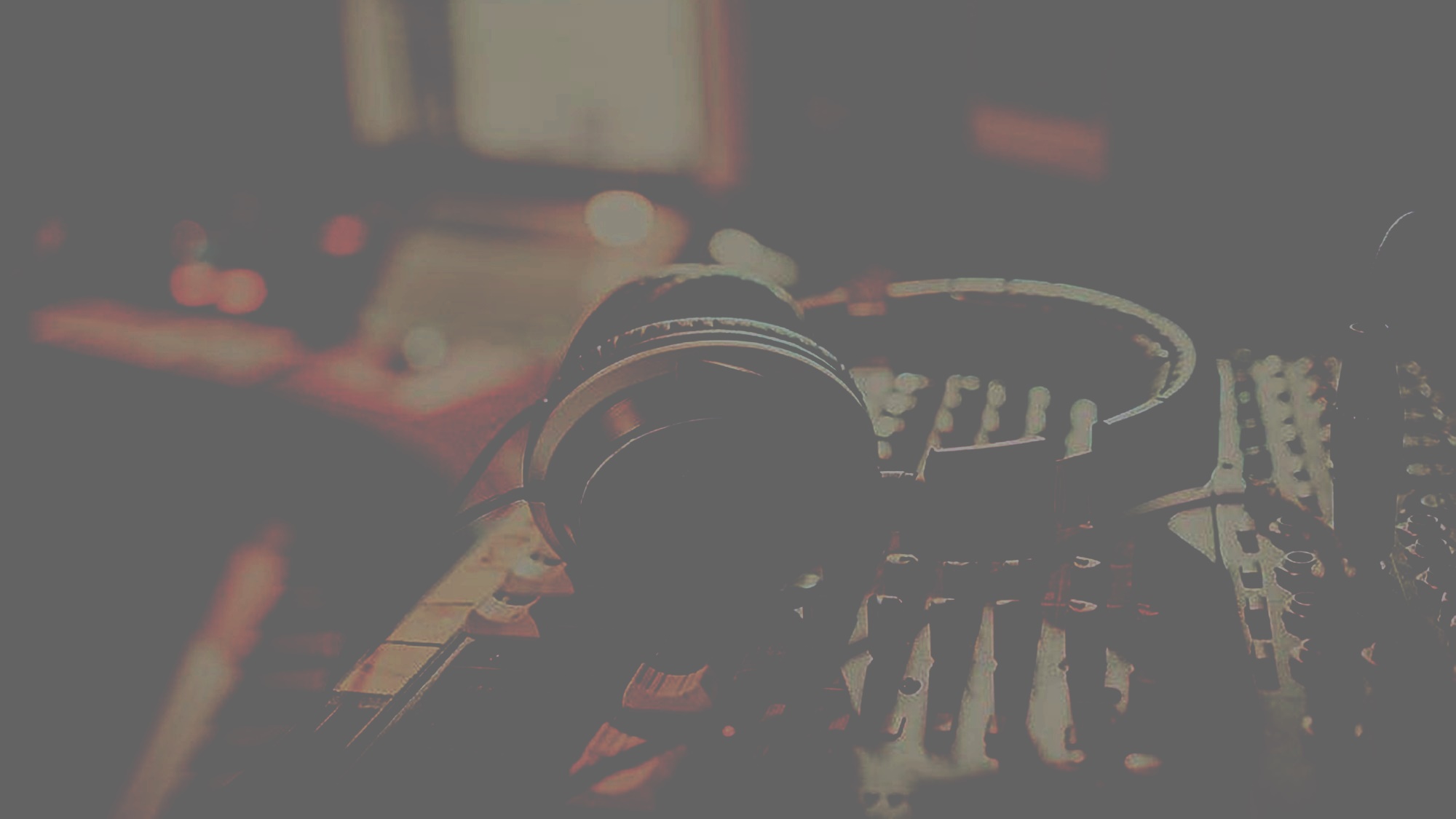